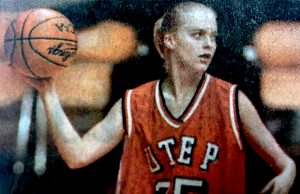 I was born in Bellevue, Washington and played AAU basketball for Seattle Magic and high school hoops at Sammamish High School. After receiving first team All-King Co honors my senior year a couple of my friends and I headed for sunny Southern California where we played at Ventura College. We won back to back State Championships and were selected as the number one Junior College team in the nation for two straight years. After Ventura I went on to play at University of Texas El Paso on a full ride scholarship. My journey was not over as my senior year I got homesick, came home and finished my hoop career and degree at Seattle Pacific University.

I’ve coached girls basketball since 2012 when I took a job at Pro Sports Club. My daughter, Keeli, was playing at Emerald City Basketball Academy and I accepted a position there as the girls Program Director where I’ve helped build the powerhouse program, ECBA Swish. In 2014 my mom helped me achieve my biggest dream, owning my own basketball facility. I opened Pacific Courts, April 2nd of 2014, and have enjoyed every moment of owning the gym since. Pacific Courts has provided the space for me to live out my passion, providing kids a safe place to learn and play the game I love. 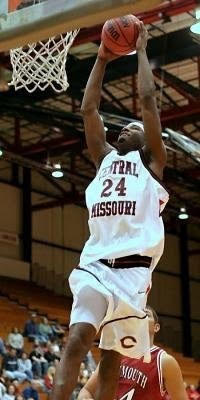 I was born in Mobile, Alabama, and played my High School ball in Montgomery, Alabama, at 6a powerhouse Jeff Davis High School. I finished my college career at the University of Central Missouri, where I received a Bachelor’s Degree in Business Administration. After college, I went on to play professionally in Germany and China, as well as in the ABA for Kansas City and Seattle. I’ve coached boys basketball since 2009 when an injury sidelined my playing career and allowed me to focus on my true passion; coaching and training players. I have built a reputation in the Seattle area for improving the individual player’s game and also developing winning teams at every grade level. Additionally, I’ve helped many players move onto High School teams and sign Division 1 Scholarships.